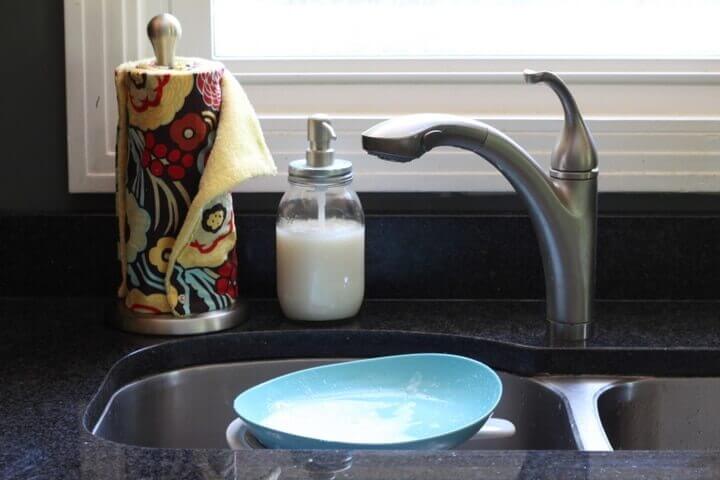 We’re gonna start with of course those wonderful multi coloured forbidden fruit that is apart of the rose family and pretty much defined Autumn (until that usurper, the pumpkin, came along), and thanks to global commerce and shipping can be bought all year round. I’m speaking of course, about the apple, but where did the apple come from?

Apple varieties from around the world

According to The National Geographic, apples originated in the mountains of Kazakhstan.

The original wild variety, Malus sieversii —the many-times great-grandparent of Malus domestica, the modern domesticated apple—still grows there and is very sour to the taste. Apples actually have a very flexible type of DNA, what does that mean? Simple, no two apples are ever grow the same tree, it’s one of the reasons we have over 7,000 varieties around the world, adapted to just about all climates from Canada to Cambodia to New Zealand. Downside, most of these varieties were wiped out in the U.S. during prohibition, because most Americans grew apples not to eat, but to drink, yup Americans loved their hard cider and obviously nothing has changed in over 75 years. Common, heritage and any commercial variety that we know today has to be grafted in order to grow a new tree and it’s the reason apple orchards aren’t cut down and regrown every year like celery stalks and apple growers are always upset when they have to cut down a tree.

According to the FDA (Food and Drug Administration)* :

What does that mean for you? Well, just look at all that sugar! Sugar is known in the soaping world as a way to get more lather into bar without drastically changing the whole recipe. If you’re eating it, there is a ton of acid and fiber to counter it and it’s a simple sugar that your body digests fairly easily. Also, the amount of vitamin C also known as ascorbic acid (check your apple juice bottles if you doubt me). Apples are also a great vegetarian source of pectin, a naturally occurring substance found in berries, apples and other fruit.  When heated together with sugar, it causes a thickening that is characteristic of jams and jellies. While an apple only has about 1-1.5% pectin vs. citrus fruit peels at 30% it’s still enough to watch out for acceleration of your soap.

It’s high in antioxidants and according to a study published by the NCBI (national center for biotechnology information) and the US National Library of Medicine:

How Can I Use It?

In any form, except whole, apples can be used in soap. Shredded, applesauce, apple juice, apple cider, apple cider vinegar, hard apple cider, apple peel powder and apple butter are just a few of the forms you can use. All except the shredded can substitute any amount of the water portion of your formula up to 100%. The shredded can be used in the water part but I personally wouldn’t use it at anything more than 50% of the water weight.

Apple peel powder is just what it sounds like, the skin of the apple dehydrated and ground into a powder and contains most of the good for you nutrients. I would personally use apple peel powder in body scrubs, face masks and as an exfolient additive in my soaps, but it is generally used as a dietary supplement and can be found on amazon and other online vendors. If you’re the adventurous type and like to do things yourself, you could always peel your own apples, use the flesh in a pie then dry and grind the skins, will it be as finely ground as in the store, no, but you will know what’s actually in it.

Will all these wonderful antioxidants and nutrients make it through the soap making process, I don’t know, but any soap maker worth their suds doesn’t turn every single ounce of raw ingredients into soap (that’s just terrible soap). Same way you wouldn’t over cook your pie, you leave something behind so the flavors shine through

*I couldn’t find the actual breakdown on fda.gov so I grabbed it from another site. You don’t even want to know how many hours I looked, my brain hurts.